Marat Ingeldeev is a London-based performer, researcher and writer on new music. He also runs the violet snow podcast. It is a fortnightly podcast in Russian about new music and those who make it, co-produced with Irina Sevastyanova.

Marat is a performer specialising in experimental piano and live electronics. He has performed at various venues and events, including IKLECTIK, Arebyte Gallery, Sound Festival, Southbank Centre, Cheltenham Music Festival and Teatro Baltazar Dias (Madeira, Portugal). He is one of the founding members of the New Maker Ensemble, a group dedicated to experimenting with various forms of new music and performance art. Together with his duo partner Roxanna Albayati, he creates collaborative musical experiences investigating the intersections between Iranian classical music, improvisation and live electronics. Occasionally, he creates his own works which incorporate elements of electronic music, improvisation and performance art.

Marat regularly writes articles and album reviews about new music for various magazines and websites. He has interviewed, among others, composers Laurence Crane, Roger Redgate, Elena Firsova and Elena Rykova. He has given lectures and presentations on new music at various conferences and events, including the Gnesin Contemporary Music Week 2020, 2021 and 2022, the Gnesin Academy and ZIL Culture Centre. His research interests include interdisciplinary experimental performance, instruments and objects as sounding bodies, new music in Russia and music aesthetics. 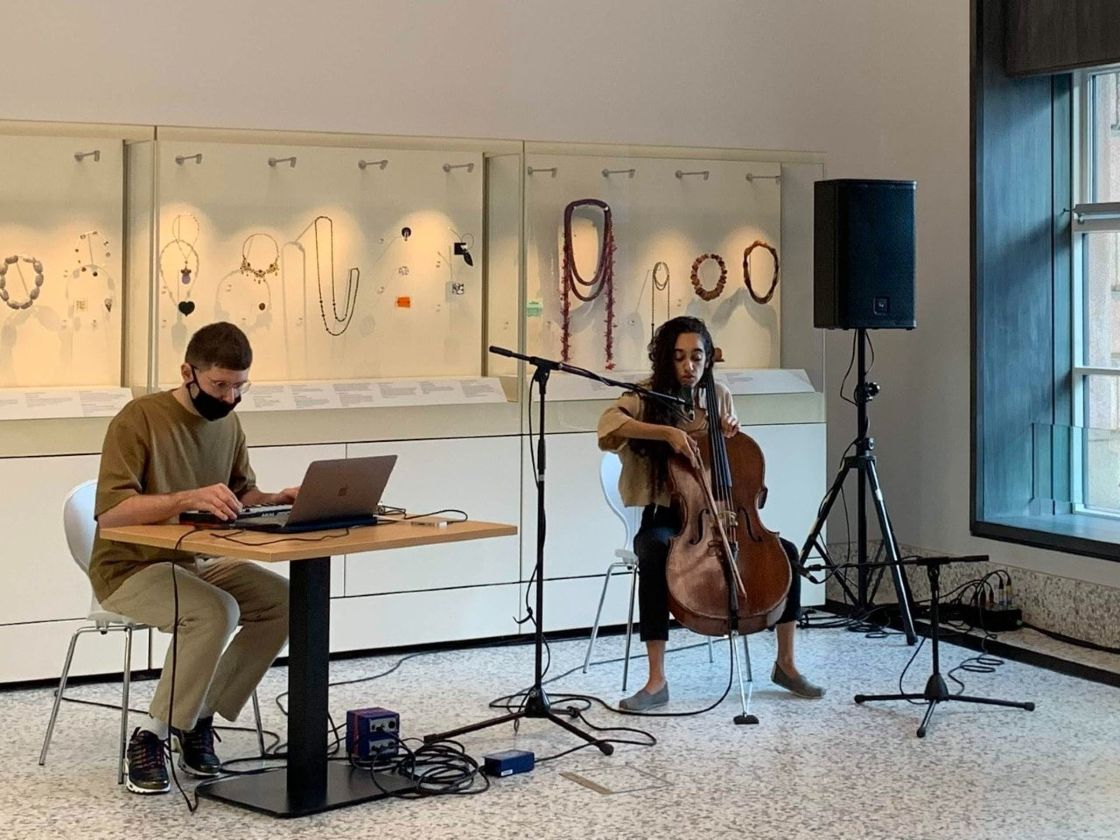